Steve McQueen loved vehicles, and his 1952 Chevrolet 3800 camper truck was no exception. The truck purchased from a migrant farmer that McQueen passed on the road was recently auctioned on eBay for $99.000.

The one ton forest green truck features a 235 cubic Loadmaster six cylinder engine. McQueen used the camper truck for his own camping trips, including a famous journey with the Reverand Billy Graham days before his death. The truck is a four speed manual transmission with a custom “Dust Tite” camper in the bed. 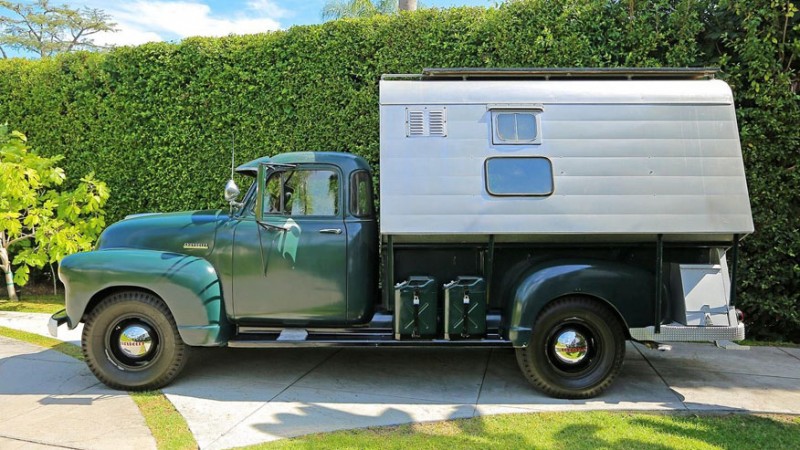 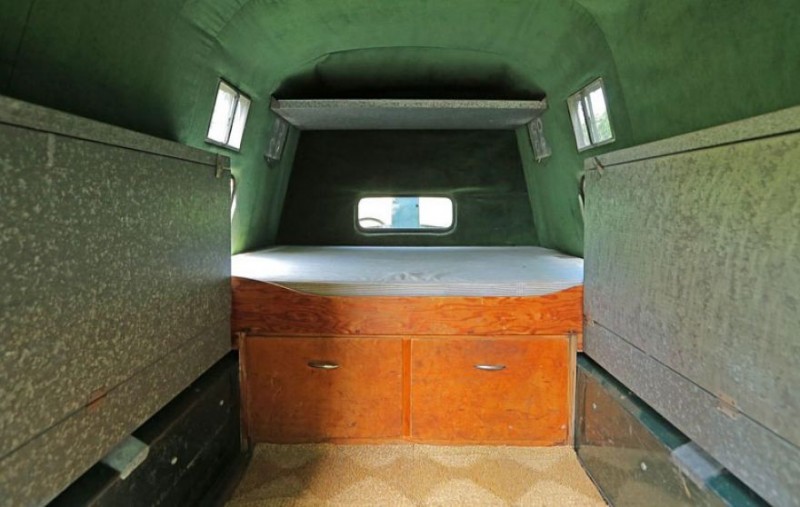 The camper truck was used a few days before Steve McQueen’s untimely death. In his book, Steve McQueen: Portrait of An American Rebel, author Marshall Terrill mentions the camper being pulled up to a plane at the Ventura County Airport. This camper allowed Steve to enter the plane unseen by the paparazzi. He flew to El Paso, Texas and ultimately died in Ciudad Juarez of a tumor on November 7th.

Truck bids started at $50,000 and a portion of the proceeds were donated to the Boys Republic, a favorite charity of McQueen’s. Steve McQueen was dubbed, “The King Of Cool” and was famous for several films, including The Magnificent Seven, The Great Escape, The Thomas Crown Affair and The Towering Inferno. He was 50 years old when he died.

The 8 Best Outdoor Speakers – Read this before you buy!

There’s a lot to plan when you set off on an RV trip! From the general maintenance of things like…

Walmart RV Batteries – Should you buy one?

Walmart is a great option for RV batteries for several reasons. For one thing, if you need to replace a…

RV Black Streak Remover Everyone wants to have a clean RV. After all, we’re all pretty proud of our rigs,…

At some point while owning your motorhome, you’re likely going to need to replace a lightbulb or two. Perhaps one…

If you’re traveling with your pet, they may be your almost-constant companion…but there will be times you can’t take them…

When you hit the road in your RV, you don’t want to forget your furry family members! Many people enjoy…